The recent ban by the Nigerian Broadcast Commission (NBC) the musical videos of some Nigerian artistes has continued to spark off a trail of reactions. END_OF_DOCUMENT_TOKEN_TO_BE_REPLACED 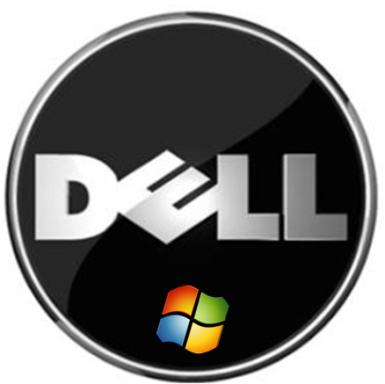 World’s leading hardware computer and software makers, Microsoft Group is considering a move to invest about $3 billion in an attempt to buy into shares and stock of the innovative and dynamic Dell technology company.

Microsoft is currently holding business talks with CEO of Dell, Mr Michael Dell and Private equity group, Silver Lake partners on a possible deal of investing in the company. The deal will not necessarily give the Windows explorer makers a major share value in Dell, but will aid the buyout process.

Michael Dell, Silver Lake Partners and most likely Microsoft should complete a deal of about $25 billion to leverage and shore up funds that will meet up with the stock demand of $13 to $14 per share, with about $2billion needed to finance the equity deal.

This is not the first time that Microsoft Corporation will venture into investment in the technology sector. In the past, it had dolled out cash to Comcast, Barnes and Nobles, Facebook and even Apple group .

Dell Corporation is seeking to reorganize its operations in the market, hence its plan and drive to go private. The Firm believes that this will help it refocus and strategize on new ventures and markets.

As one of the World’s leading PC makers, Dell has been in partnership with Microsoft especially its ‘Windows’ programme , that will enable it venture into new business directions like system storage and networking.

The recent launch of the Windows 8 explorer by Microsoft, brought a new dimension of system operations and partnership with Dell Computers. It is expected that this partnership will influence the prospects of mega deals between the two PC giants.